I had the great pleasure to be invited to the Culture Club Weekend, this time in Tirana, Albania, to join a group of carefully selected guests of the high society for a dinner reception with the Crown Prince Leka II and his charming wife Crown Princess Elia of the Albanians. Prince Leka is the grandson of King Zogu I, who died in 1961, and pretender to the Albanian throne.

It was a great opportunity to discover a small part of a country I had never visited before and get captured by the exotic vibe emanating from this warm region situated at the Adriatic coast, between the bordering Greece and Montenegro. Thanks to a guided tour through Tirana, that took us sightseeing and to a museum, we got lots of extra details about the history, nature and culture of Albania, which has become independent of the Ottoman Empire in 1912.

Afterwards, we had a special lunch in Tirana, in honor of the 40th birthday of Halina von Kempski-Rakoszyn and Elna HSH Princess of Bentheim and Steinfurt.

The capable founder and owners of the Culture & Travel Club, Korinna von Kempski-Rakoszyn and her daughter Halina von Kempski-Rakoszyn, organized this Summer Culture weekend. They have perfectioned the art of bringing together most interesting people, events and places, offering a new and unique cultural and personal experience to their guests. With their care for details, knowledge of etiquette and ability to match different people as perfect dinner partners, they really do know how to make these events a success.

I’ve always admired great taste and style so being given the chance to mingle between the noble and aristocratic guests during the gala dinner at the Albanian Royal Palace was amazing in more than one way.

Our dinner tables were set with elegant precision: handwritten place cards, beautiful floral arrangements, delicious food and drinks. The Royal Palace’s terrace was a sublime choice of location. The warm evening air was full of the alluring scent of jasmine, roses and oleander and the shiny and colorful evening gowns and accessories of the ladies present were a beautiful contrast to the subtle black and white of the gentlemen’s black tie attire.

During the evening I had lots of inspiring conversations and got the chance to take some pictures with the crown prince of Albania. It really felt like being in a fairy tale.

What a great party! 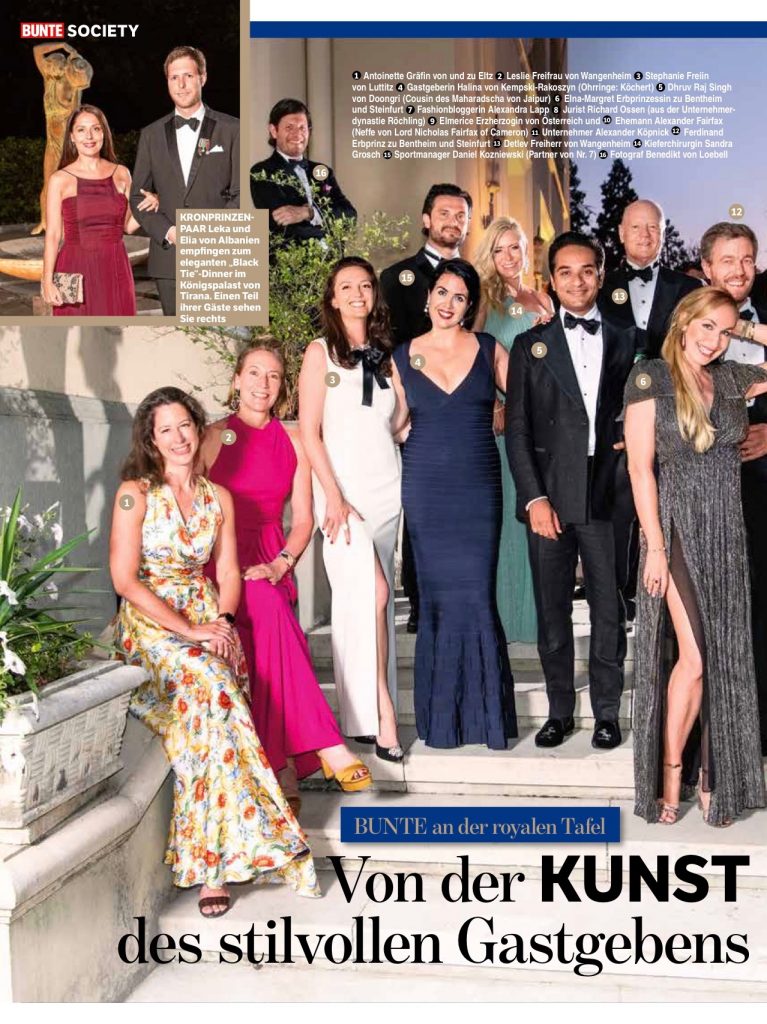 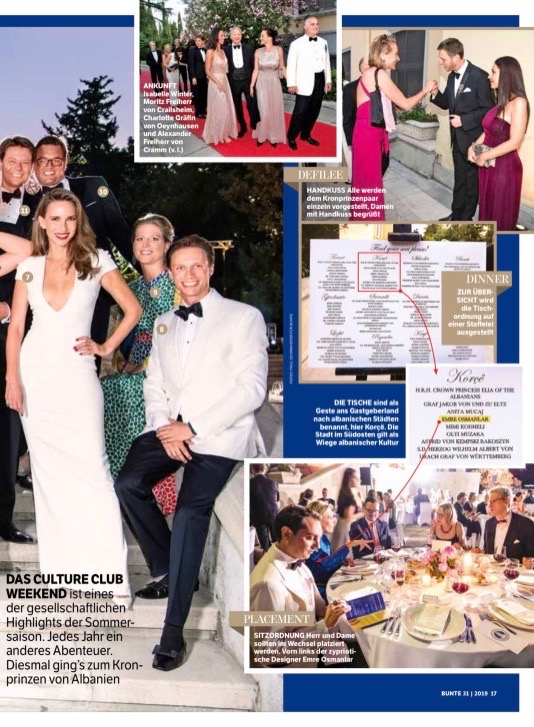 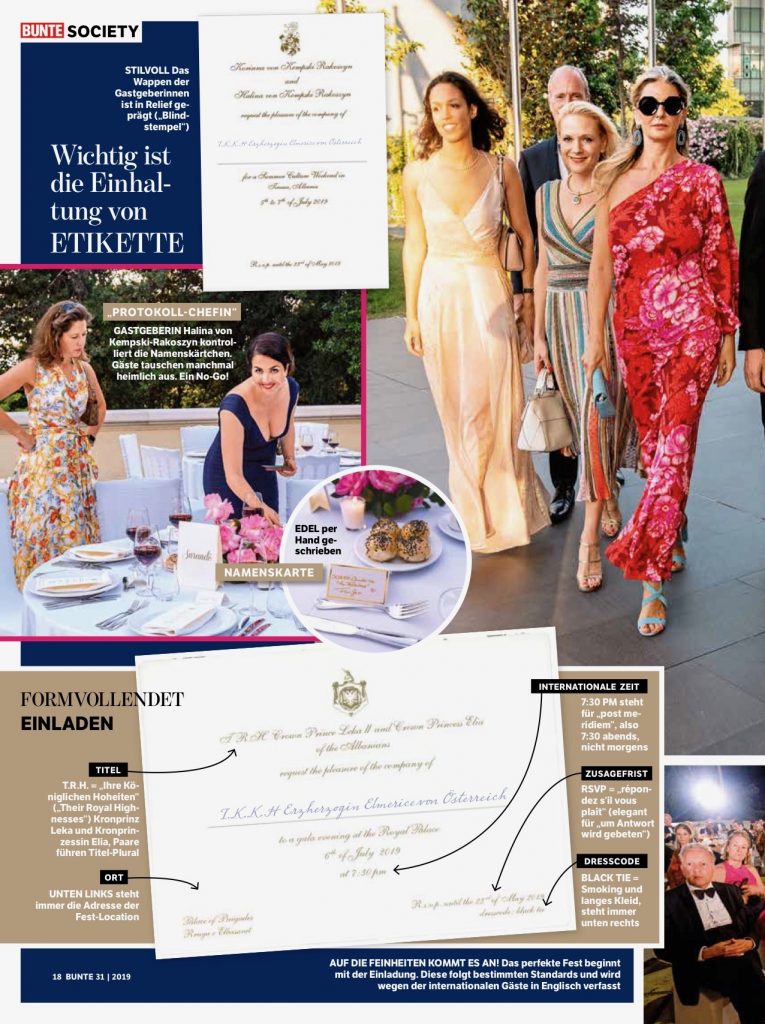 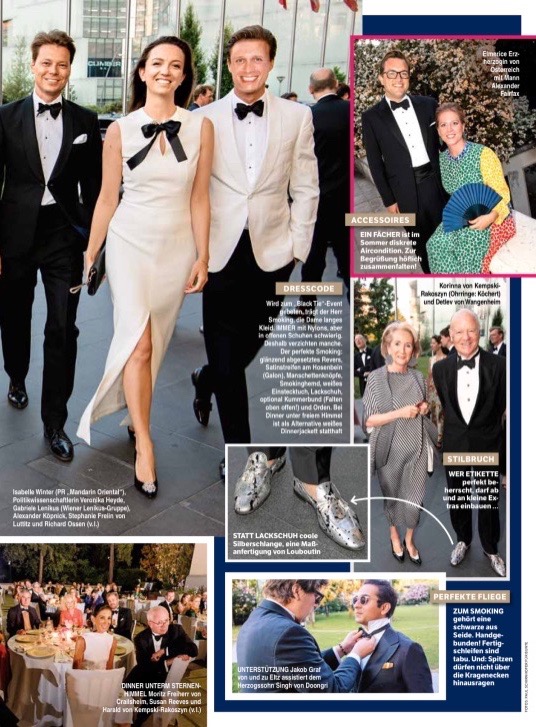 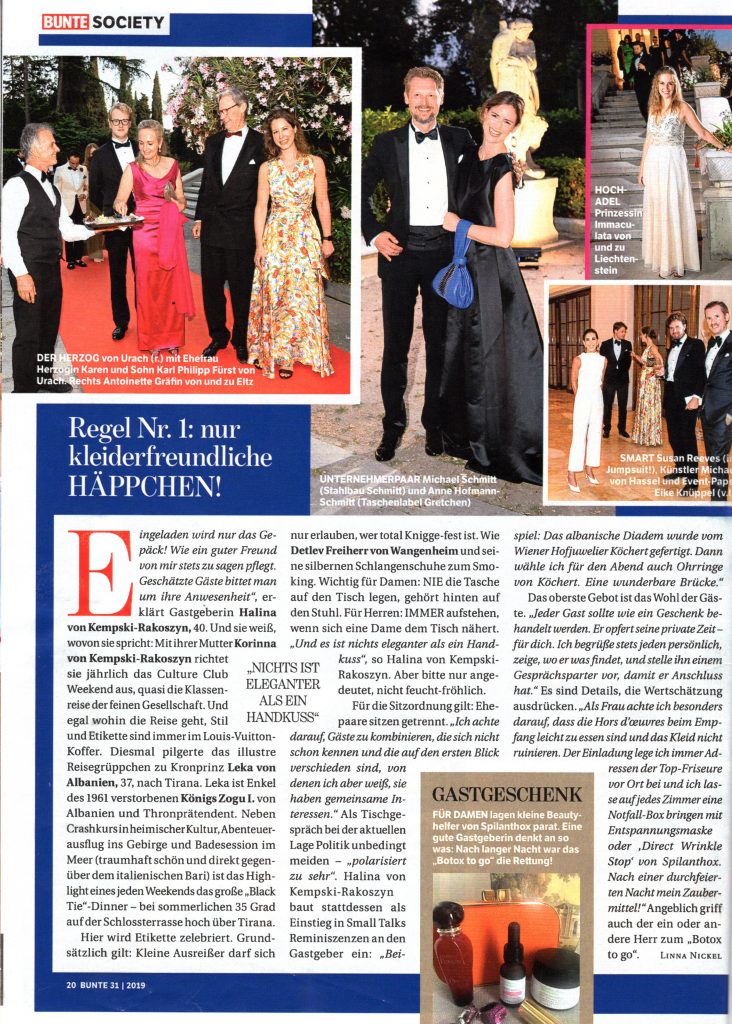 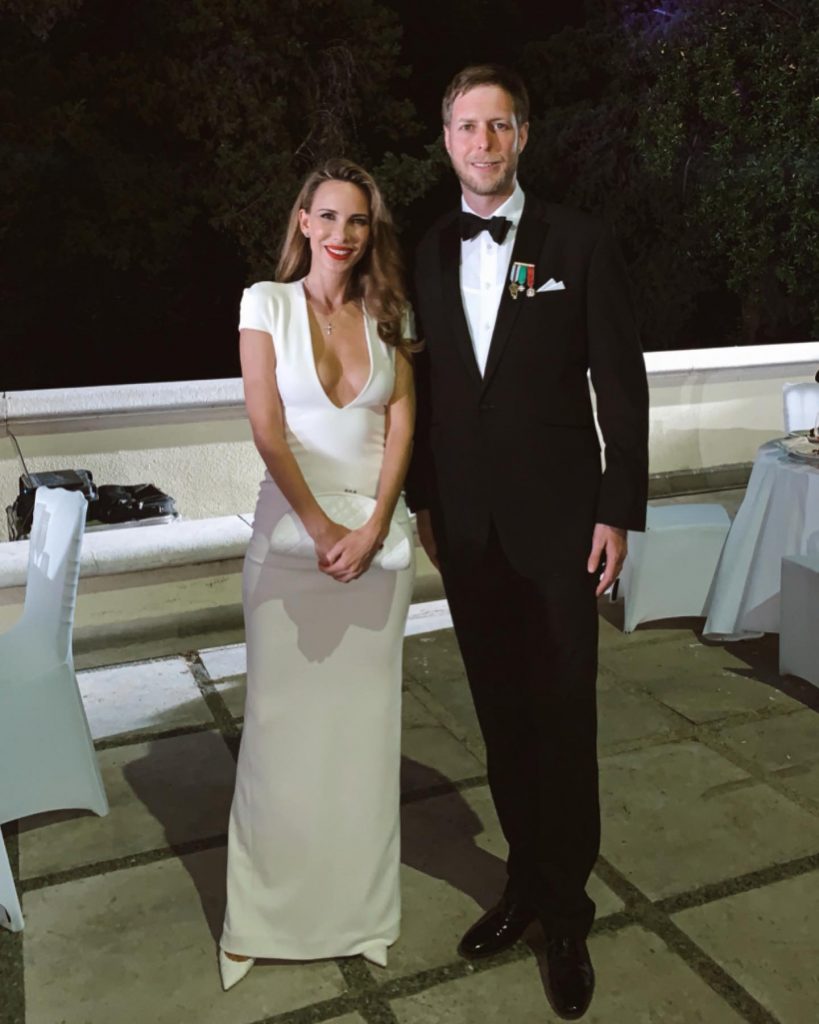 Alexandra Lapp with Crown Prince Leka II of the Albanians 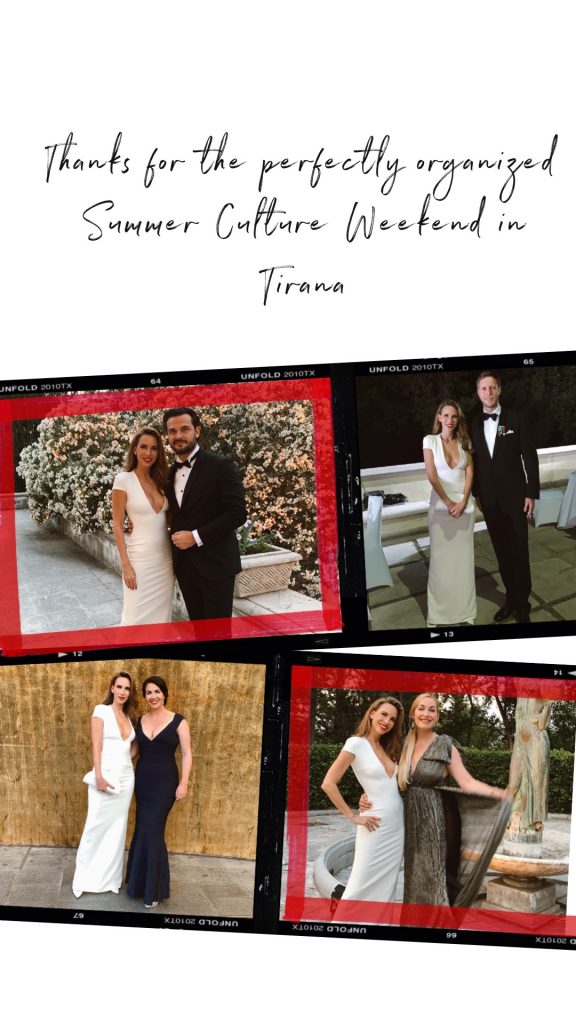 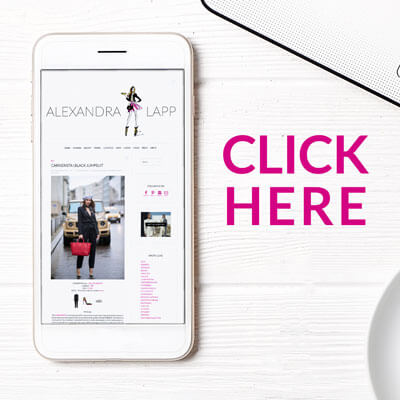